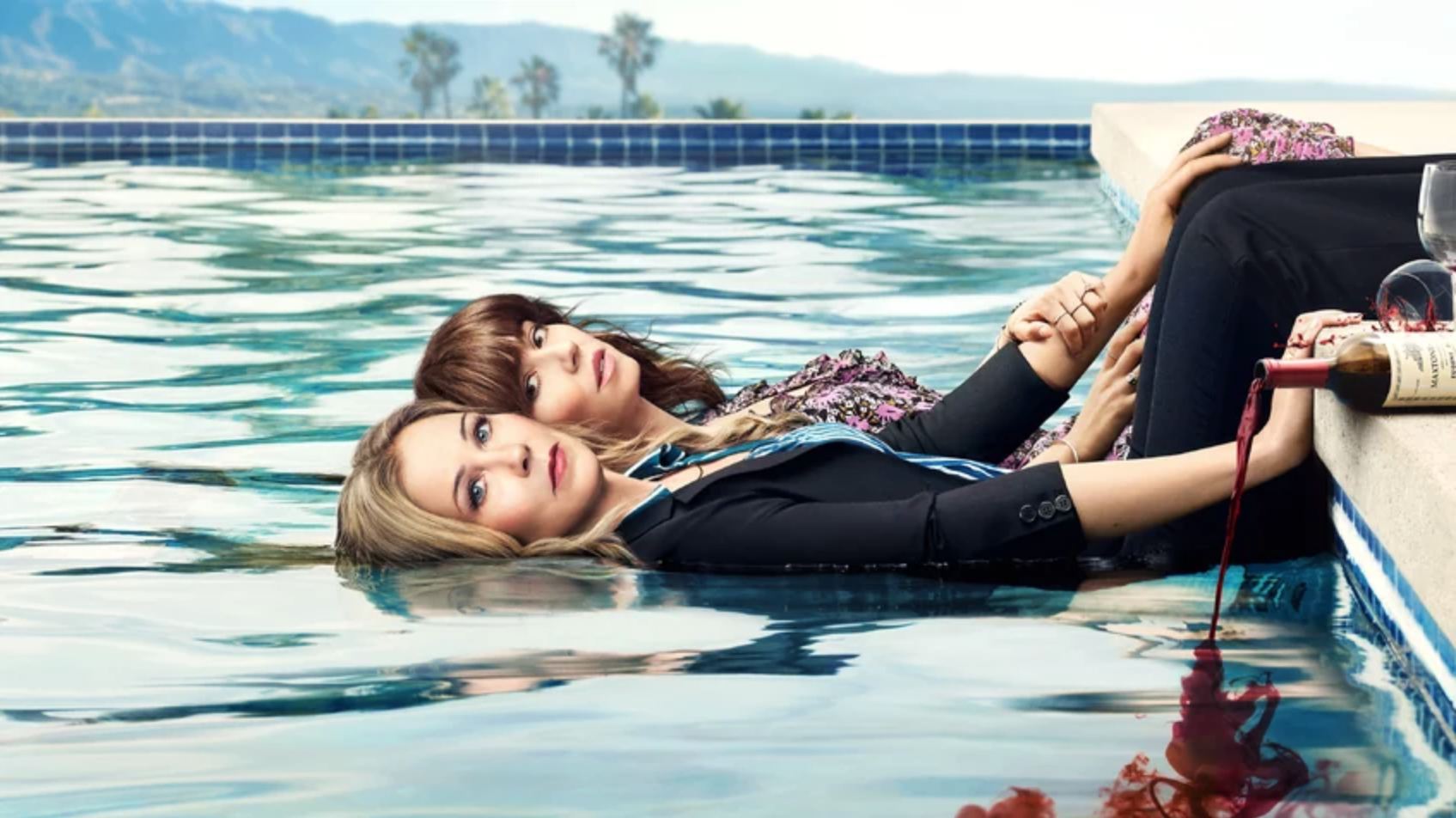 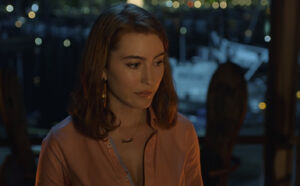 What you need to know about this character is...

This character grew up...

Bambi was having relations with Ted Harding for a year and a half believing that they were in a legitimate boyfriend/girlfriend relationship. She was completely unaware of Ted’s wife, Jen, believing her to of died of breast cancer as this is what Ted has told her. Bambi became upset and hurt due to believing that Ted had “ghosted” her when in reality he was dead. Jen’s friend Judy, who coincidentally was involved in the accident that killed Ted, pretended to be Ted’s wife to confront Bambi. Upon learning of Ted’s passing, Bambi became physically distraught and Judy left the restaurant to find Jen.

"Here's a thing this character said!"

She goes by bambi88 on multiplayer role playing game Wrath of Hades.